首页 / How do cryptocurrency companies compromise with regulation

How do cryptocurrency companies compromise with regulation 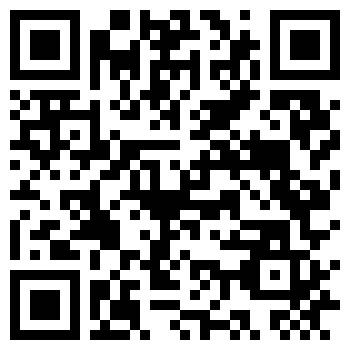 Is it possible for big companies in cryptocurrency industry to become positive in China?

The day before yesterday, I listened to the online class "Encryption Technology and Blockchain" in the zoom conference room of Academician Wang Xiaoyun, which inspired me to think about whether it is possible for big companies in the cryptocurrency industry reconcile with the government. My thinking may be wrong, if you have different opinions, please correct me.

Let me talk about what I learned in the lesson.

Academician Wang explained the importance of these three fields by describing the technology and applications of cryptography, operating systems, and blockchain. Chinese should focus on overcoming technical difficulties in these three areas and realize domestic solutions for important products.

Although I think it is unreasonable for blockchain technology to emphasize "national boundaries", we are not in a hurry to refute, and seek common ground while reserving differences.

As early as 2016, Bitcoin Core version 0.12 was released. The new version changed the encryption algorithm in the Bitcoin code from referencing the Open SSL library to libsecp256k1. Open SSL is a library cited by Satoshi Nakamoto when he wrote the Bitcoin code. The most important reason why later Core developers wanted to replace it was to worry about vulnerabilities and backdoors in Open SSL.

At present, these three areas are indeed dominated by Western countries, especially the United States, and China has basically no influence.

Under the background that information technology is so important today, and the relationship between countries in the world is no longer Peace and Develop. From the perspective of the country, simple economic account optimization is wrong.

I think this is the reason why the national secret algorithm and the domestic operating system are forced to be pushed.

What does this have to do with big companies in the currency circle?

In recent months, the U.S. currency circle has had a lot of friction and rivalry with the government, such as the taxation issue between sec and coinbase; the uniswap community has exploded with huge sums of money to ask legal professionals to lobby the government; MakerDao went further to the center. To respond to regulatory pressures. On the whole, I feel that the negotiations and compromises between companies and regulators in the United States often revolve around certain rules or formulate new rules to compete with each other.

There may be another mode of compromise between Chinese companies and the government. Companies may need to take on more social responsibilities, invest in innovation in areas where the country needs the most, share the country’s worries, and serve the people...

Powerful companies in the currency circle think about what the country needs, perhaps a way to reach a compromise and understanding.

The above is what I was thinking about.